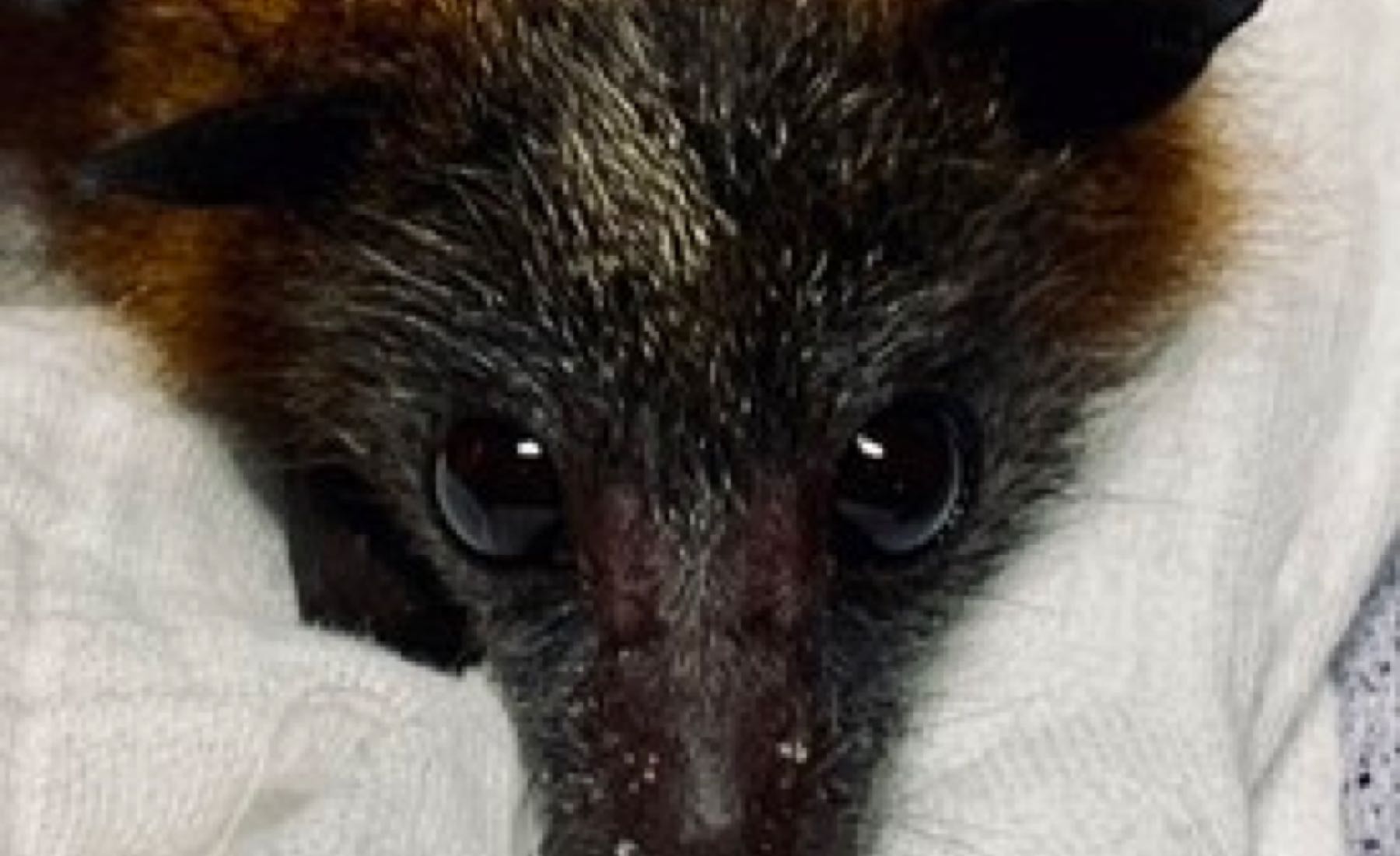 Have you ever flown full speed into steel mesh? Well, perhaps not the flying part, but maybe you ran really fast and hit a fence. It hurts, doesn’t it? Gave you a major ding on your nose? Yep, we get it! It’s happening with our adult flying foxes in the large aviary at Kukundi Rehabilitation Centre, which is located in Lane Cove National Park and co-managed by Sydney Wildlife Rescue (SWR). But, we think we’ve found a solution.  With the help of the “Wildlife Heroes Project”, funded by the Foundation for National Parks and Wildlife, we will add a “second skin” to our large aviary at Kukundi!

This ‘second skin’ idea was taken from the recently completed raptor release aviary at Waratah Park, a rehabilitation park for SWR. This aviary was kitted out with “cat netting” pulled taut inside the aviary about 20cm away from the steel mesh walls of the cage. If a raptor happens to fly into the wall of the aviary, it bounces off the netting, allowing the bird to correct its flight to a perch. The flying foxes at Kukundi could benefit greatly from this idea, but a different type of netting is required. “Cat netting” is too harsh and too thin for a flying fox. We hope to obtain suitable netting, have it installed, and allow the flying foxes to release without extra dings on their noses.