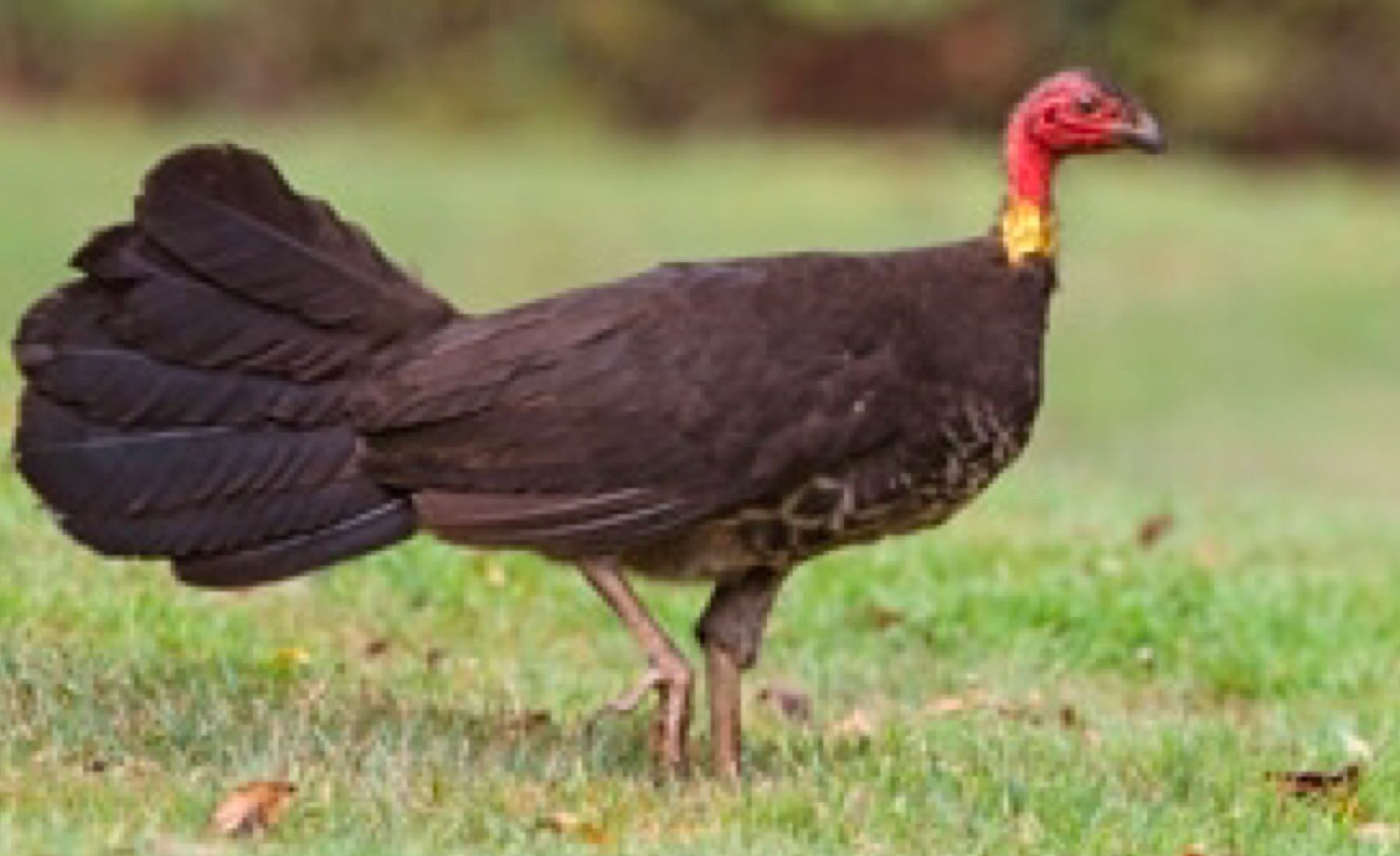 "In recognising that brush turkeys may be protected what can be done about a nest which is destroying a fence and blocking drainage in an easement?

1. Is there any evidence that eggs may have been laid already in the nest? If there are females around and the male is there all the time, the likelihood is yes, eggs are being laid (the season is just beginning). If eggs are laid it is illegal to destroy them ie by dismantling the nest. However, considering the ramifications for the humans (blocked drainage etc) you could seek help through National Parks and Wildlife for consideration of an alternative. Possibly careful removal of the nest, with eggs to a nearby location - but that would have to be done by approved staff.

2. If there are no signs of females around, we might assume there are no eggs laid yet, in which case please dismantle the nest carefully ASAP. If, unexpectedly, any eggs are found please keep them warm and ring us right away (02 9413 4300). We can arrange incubation to hatch them. After dismantling, cover the area with chicken wire, including all nearby scratching spots like mulch and leaf litter. The turkeys will try their best to re-build right there because they know it's a good spot, with just the right sunlight for warmth etc.

3. To prevent re-builds next season (they remember), look at the terrain. Are there any trees around giving the optimum sun filtering for the site. Removal of one or two strategic branches might well stop nest building there in the future ie, by removing those branches you are allowing too much sun (heat) into the area and the turkeys know they can't control the heat on the nest, so they won't build there again. You might also control heat to the area by planting extra shade bushes, but that may not be really successful in our hot summers - the air heat can be enough. Allowing full sun to the area, as described, is a better alternative.

4. Be prepared for next year's season as above, but also by making sure there is no loose mulch type vegetation available in the area. If there is, cover it with chicken wire at the first signs of turkey interest. Some people have installed automatic motion censored sprinklers on the basis that the turkeys will be deterred by being sprayed. That will only work very early - before building has commenced, because the optimum climate for a nest is the right warmth and moisture, so once a nest is started, moisture is wanted!