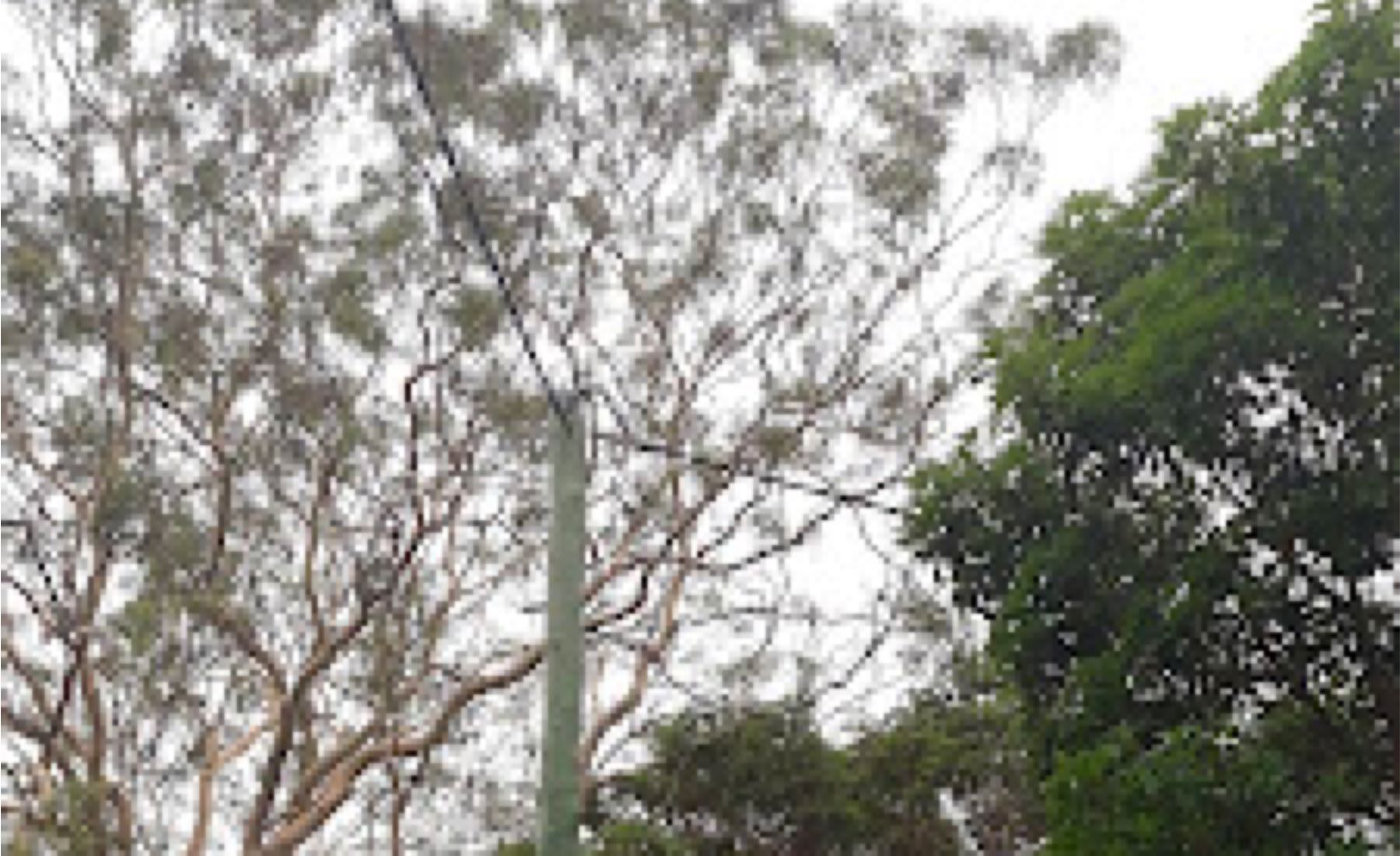 Helping Wildlife During The Drought

With the extraordinary drought set to continue and no decent rain expected in Sydney until at least late January or early February, how can we assist wildlife and help keep animals healthy and prevent them coming into care? Shelter, food and water are the essentials and they’re all in short supply because plants in parks and gardens are so severely drought-stressed.

To preserve the last of their precious moisture trees and shrubs employ several adaptive strategies – all to the determent of our wonderful wildlife. Looking around us we can see ancient, established old trees dropping their leaf canopy and our intervention may be the difference between whether they survive the drought or not – and whether they can continue to support wildlife.

Hydrophobic Soil: Superdry soils repel water rather than absorbing it so use a soil wetting agent like Hydraflo or Seasol to avoid precious water just running off. (Prices vary enormously, so check dilution and application rates and avoid paying five times more than necessary!) Seaweed soil conditions in wetting agents are ok but DO NOT use a fertiliser on a stressed tree – you can burn the roots and kill them. If in doubt, use a product that contains only a soil wetting agent and no additives. Water a street verge tree near the trunk but water a park tree under the outer canopy leaf line, or ‘drip line’ - where most of the fine feeder roots occur.

First apply soil wetting agent at the recommended rate and only once every six months. After that, use plain water and water deeply in one spot so it soaks down to the roots rather than sprinkling superficial water around the entire perimeter drip line – as surface water is unavailable to the tree roots. The tree can shunt moisture
around to where it’s most needed, as long the roots can access it in the first place.. Also, when rain does come, more water will be absorbed by soil treated with a wetting agent.

Water for plants: Current Level 2 Water Restrictions mean only buckets and drip irrigation systems are allowed. It’s quite easy to put in drip irrigation or change spray irrigation lines into drip lines and there’s plenty of Facts Sheets and how-to videos on the internet. I’ve found the Pope Guides clear and straightforward.

We can all consider adopting some park or street trees to keep them healthy and alive and suggest our neighbours do the same. Sometimes just 3L of water several times a week is enough to save a young street tree – look for leaves that are browning, curling or drooping. Ask friends, family, neighbours to do the same and suggest a list of public trees to the local council that need ‘emergency watering’ with a tanker.

All councils and public land managers are doing their best but be respectful if they explain they are at the capacity of their budget and staff work levels. They can’t do the impossible. Join a council BushCare program – it’s fun and every extra hand helps maintain their areas of native vegetation. Shelter: Trees first start to drop their leaves then even their branches, as they ‘self prune’, to reduce evaporation (‘transpiration’). This means less canopy for animals to shelter in so they’re more exposed to both predators and the hot sun. Dropping branches can be quite large and cause damage to homes/cars and injure people and further reducing the available wildlife shelter. Consider putting out possum boxes and drays, gathering fallen branches or prunings from neighbours and street trees. Tie these securely into trees or fences to create temporary shelter and shade. Empty planter pots/pipes can be secured sideways in trees and on fences, to recreate habitat hollows. Place them in the shade or try to create artificial shade somehow.

Food: The whole food chain is affected by drought. Leaves become leathery and new growth is sparse, fewer flowers and fruit occur and ground covers brown off and die - causing a food shortage for herbivores, frugivores and leaf-eating insects. Drought-stressed plants also withhold nectar from their flowers which affects nectivores such as honey eaters, flying foxes as well as many insects. With insect numbers down, the food resources are reduced for microbats and other insectivores. Fungi and ground-dwelling invertebrates like worms and beetles die off or are deeper and less accessible, reducing food for bandicoots and magpies but also reducing the ability of trees to exchange food and moisture between individual plants via the wood-wide-web of fungi.

The higher order predators then start to suffer as their prey species become less available. Water for wildlife: Put out water dishes in a variety of safe places and sizes, with different depths for bathing and drinking. Change the water as often as possible (at least twice a day or more) to help reduce the chance of disease. Even bees are being attracted to artificial water sources, so put out something very shallow for them, with plenty of leaves and sticks for a good grip if using a shiny
plate. Make sure birds can’t drown if they slip into a dish or trough, by either using a rough-sided dish with sticks or stones emerging from the water to the rim so they can climb out. Use a large pressure-operated watering spray in the evening to damp down leaves on a tree or any area of
vegetation so nocturnal wildlife like flying foxes and possums can lick water off the leaves. Will any of this make a difference? Most definitely. I cycle to and from work with 12L of water in my bike paniers (4 x 3L plastic milk containers) – and I’m not afraid to use it. In the last two weeks I’ve rejuvenated 12 young native box street trees with a total of 10L of water per tree per week. I’ve noticed the Council waters them on Fridays so I now give my Friday water to another four street trees.

I keep water in an 80L rigid plastic crate in the car boot, lined with a large garbage bag that can be loosely tied under the lid so the water doesn’t slop out – and I bucket it out onto street/park trees. I’ve used that water to reduce the leaf drop on a massive Port Jackson fig in a local park. It’s heavy with a crop of ripe figs with lots more green ones developing, so I know it’s feeding several hundred flying foxes a night. I’m expecting to see new shoots in the next week, which will make me happy beyond words. I’ve rallied the neighbours and we’re all watering the street trees, reversing the branch drop on the Queensland Firewheel trees that had damaged a couple of cars. They are heavy with bud and the flowers will shortly be producing nectar. They also support possums and birds nests. There’s no current end in sight for this drought, but adopting even some of these strategies will make a difference to keeping our local wildlife population healthy.