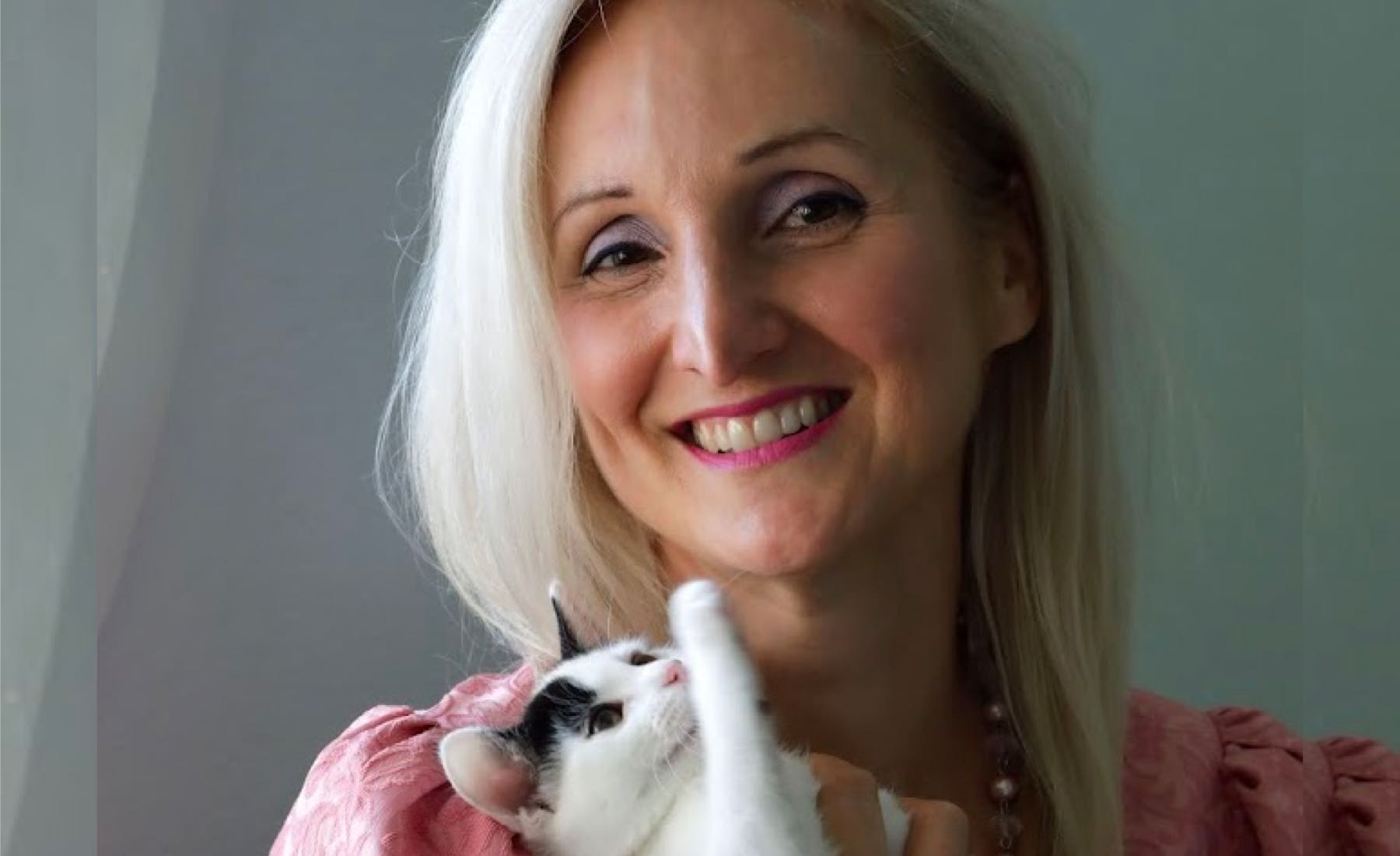 How To Talk To People About Cats And Wildlife

I love cats. I have three. I am also passionate about Australian wildlife. I very much understand the heartbreak and frustration felt when a beautiful animal or bird is destroyed by someone’s pet cat. It is unnecessary and easily avoided. That hunting cats have devastating effects on our local wildlife, already pushed to the brink by human activity, is undisputed. Therefore, our work in educating cat owners is vitally important. But unfortunately, many wildlife advocates go about it the wrong way and therefore often do more damage than good.

The first thing to understand is, whether you like cats or not, they are here to stay. They have been around since Ancient Egypt as beloved companions and bring comfort and joy to many people. With loneliness on the rise, more people working from home, the increase in single child families and the trend towards apartment living, it is likely cats as the favoured companion animal will increase. You may not like them, but your dislike of them could well be doing a disservice to your cause.

That’s because in many cat owners you already have people who are half-won over to being champions of wildlife. They already see the value of an animal and appreciate the joy it brings into their life. Because of that, many of them are more open to seeing the intrinsic value of other animals and the need to take care of them, much more so than you would find with people who see no value in animals, have never had the pleasure of an animal companion, and feel no compassion for other living creatures at all. Don’t lose that opportunity to win these people over to taking responsibility with your own negative attitude.

Like most of us, some cat owners have simply learned bad behaviours. They may have grown up in families where the cat was put out at night, or male cats weren’t desexed. They may simply, like many of us, be so occupied with life they don’t stop to think how their actions are affecting others. But habits can be changed. And it is developing this insight and humility in yourself that will make you a much better educator and communicator. Let me give you an example:

Two-thirds of Australian adults are overweight or obese.  You may be one of them. What if one day in my self-righteousness, I marched up to your door and said: ‘Look, Fred, I want to talk to you about your fat. Did you know that because of lazy, irresponsible people like you, and your lack of community-awareness, taxpayers like me and the generations after me are going to have to foot the bill for the Medicare costs it will take when you develop a chronic disease!’

The reality that people not taking responsibility for the things they can control about their health is and will be an enormous burden to our economy is a fact. The rest of it is assumptions I’ve made about Fred that may or may not be true.  Am I likely to motivate Fred to get into the community spirit and look after his health? I doubt it. Most likely he will shut the door in my face and dismiss me as some sort of sociopathic nutcase and go eat a tub of ice-cream instead.

So don’t make assumptions about cat owners before you’ve even spoken to them. And don’t forget your own shortcomings. What’s going on your dinner plate tonight? Could an animal advocate criticise how your choice is causing untold suffering? Do you save up and buy ethically produced clothing or do you get your shoes at the discount store and throw them away after a season? What would a human rights campaigner or environmentalist say to you? All of us need to improve and do better in some aspect of our lives.

There are some people who are really irresponsible and don’t look after their cats, I know. But don’t make assumptions about people until you are sure. Go talk to your neighbour, or the person you have rescued an animal from. Ask questions to get to know them better and find out what their attitude actually is. Then you will have built up a much better rapport with them to win them over to the side of taking more responsibility for their cat. One of my favourite wildlife education stories was that of a rescuer whose Italian neighbours netted their fruit trees in a way that wildlife was getting horrifically tangled in the nets. No matter how many times she spoke to her neighbours they would not change their behaviour. But this rescuer was smart and understood that you catch more flies with honey than you do with vinegar. She knew that her neighbours treasured the hard work they put into their fruit trees so she wasn’t going to convince them to share their produce with the local wildlife. But she also understood that there is something that Italians love even more than fresh food – bambini! (babies). She took them pictures of the orphaned flying foxes she’d rescued, wrapped in their swaddling and with teats in their mouths. The neighbours’ hearts were opened and the trees were netted properly.

Take the same smart approach to cat owners, and believe me you will win far more people to the cause than you will lose.

Belinda Alexandra is the author of nine bestselling novels. She is also the patron for the World League for the Protection of Animals, Australia. Her book: The Divine Feline: A Chic Cat Lady’s Guide to Woman’s Best Friend will be published in November 2020. For more information www.belinda-alexandra.com

Even well fed cats will continue to hunt even though they are not hungry. This is because they, like most animals, have evolved to take the opportunity to secure food as soon as it is available. This behaviour means that domestic cats can have devastating effects on wildlife populations already struggling due to land clearage and other human activity. There is also the suffering caused by cat attacks. Any rescuer will tell you of the heartbreak of finding an animal that has horrific injuries and is in agony and the only humane thing to be done is euthanise it quickly. Even animals that escape with a bite may die up to days later from infection due to the fact that our native fauna doesn’t have resistance to the bacteria in a cat’s salvia. If you love and appreciate the wildlife in your area, keep your cat indoors or in an enclosure, especially at night.

There are also several benefits for your cat:

·         Indoor cats live much longer than their outdoor counterparts – the average outdoor cat has a lifespan as short as two years. While an indoor cat that is given a loving, stimulating environment can live up to 18 years of age.

·         You will be keeping your cat safe from motor vehicle accidents, disease, injuries from fights and dog attacks, poison, paralysis ticks and cruel people (the number of unspeakable acts of cruelty towards cats and other animals such as possums has increased alarmingly in recent years according to the RSPCA)

I live in a unit. Can I still rescue native wildlife?

We have a kookaburra/magpie-lark that attacks our windows. How can we stop it?

A big grey lizard has laid eggs in our gravel drive. Can we shift them?

I think I have a possum in my roof. What can I do?

What can I feed the birds in my garden?

Can I arrange for Sydney Wildlife to give a wildlife talk?