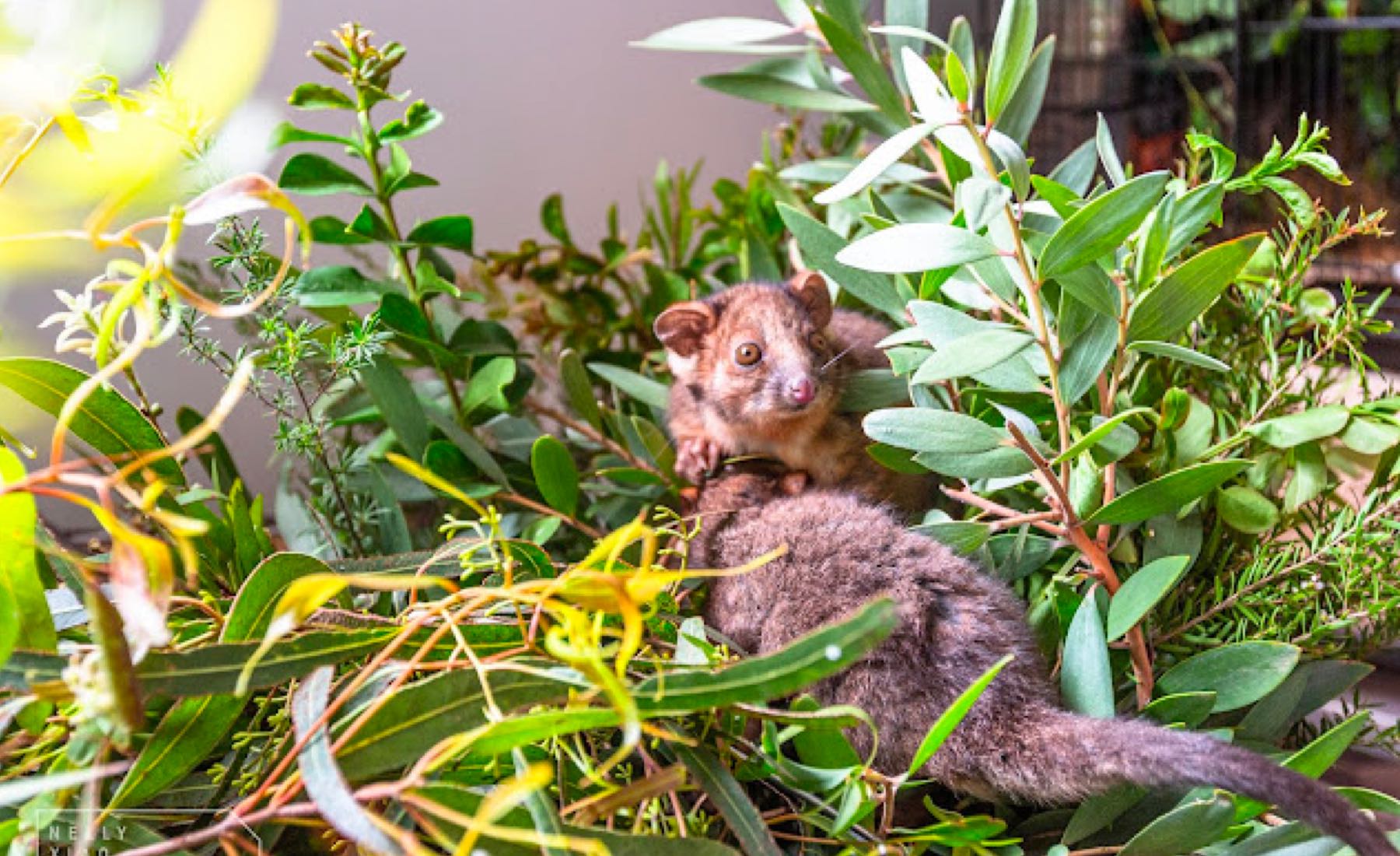 In the midst of our own problems with COVID 19 right now; and following a pretty horrendous past 6 months with drought, fire and floods, we have just reached the end of our baby ringtail season (March 2020).

Baby ringtails start to come in in July every year. At this time of year, the babies due to emerge fully in the Spring (September) are just starting to check out life outside the pouch. They are immature and not strong enough to hold onto Mum’s back tightly. Mums are agile. They move quickly amongst the trees and even quicker if threatened by a predator, like a cat. The immature babies often lose their grip and fall off. Unfortunately, ringtails are not brave enough to go back and rescue a fallen baby, given that they might risk their own life and the life of the twin baby still in the pouch or clinging to the back.

There are other reasons for the big numbers of babies coming into care of course through August, September and October (in 2019, 96 over those three months). Amongst these – mums dying on the road, or from cat attacks, or from loss of habitat.

Then we have a second wave of babies in the new year – January – March each year. There are usually smaller numbers than the Spring season, many for the same reason but often extra problems noted because of the climate at this time. This year was an extraordinary one. In January there were 15 rescues. This figure is lower than usual. Remember January – drought, heat and smoke in Sydney! We assume mums were struggling and maybe died, with their pouch young, from lack of food and the smoke and heat. It is natural for mums under stress to abort very young babies in the pouch – this could also be a factor. Then in February we had bigger numbers than usual, 36 rescues (22 last year). The previous stresses were still around but the babies more mature. Stressed mums will also abandon babies – but by now they are big enough to withstand briefly -until the lucky ones are found and taken into care.

Cat attacks remain the number one reason for baby ringtails coming into care – they account for about a quarter of all rescues. Over the years we carers and the vets have learnt the best strategies for survival from cat attacks. Firstly we need to get an antibiotic injection as soon as possible. In the past couple of years there has been a lot of concern about antibiotic resistance in using Baytril. Vets are increasingly using Bactrim or Flagyl as alternatives.

There is still a low survival rate for babies coming in under 50g (too immature), although we are seeing a higher survival rate of babies overall since we started to give Impact on a regular basis to all babies under 100g.

At the end of March we still have 39 babies in care – to be released in the next couple of months.