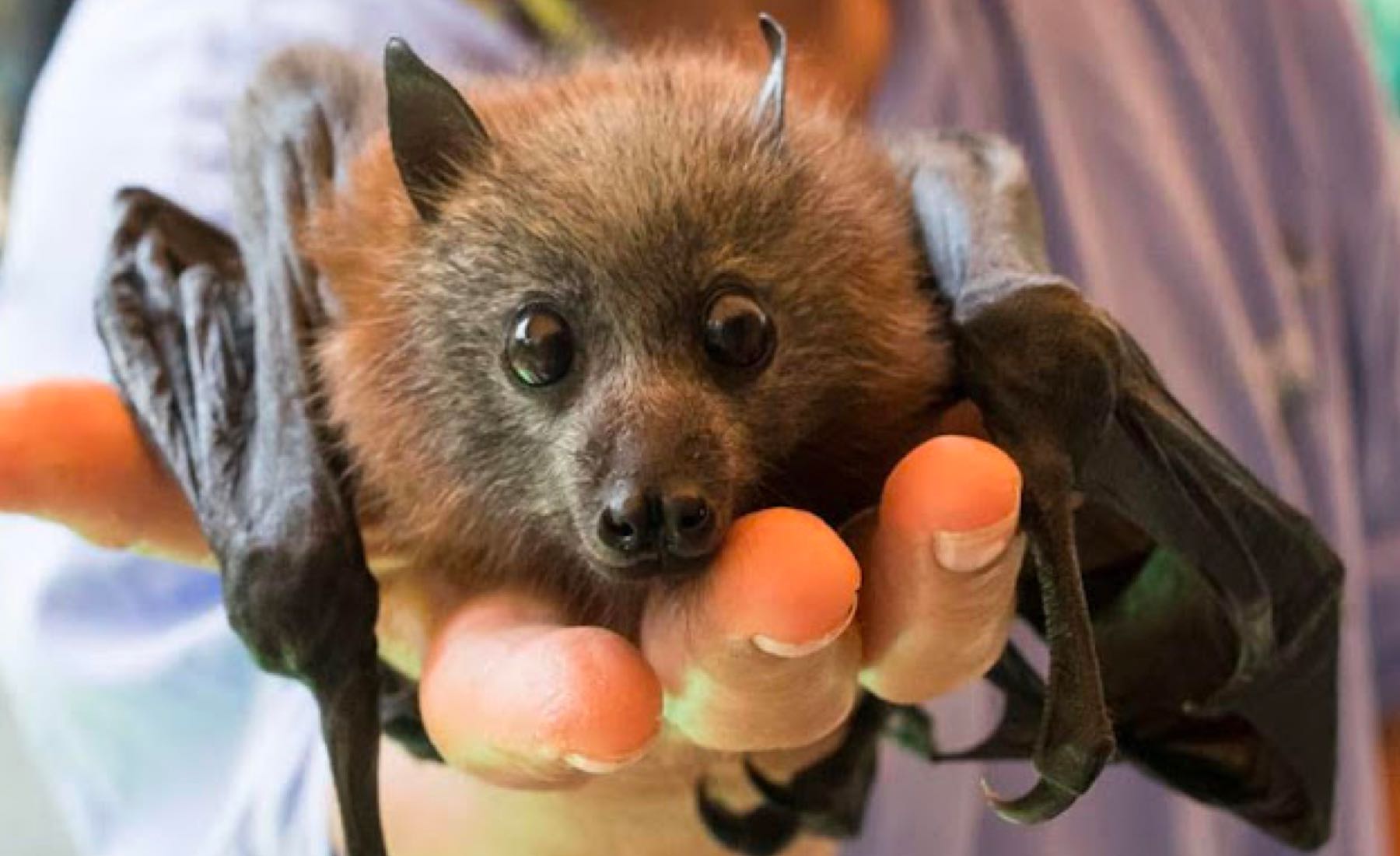 The Dire Situation with Flying Foxes

Sydney’s ubiquitous Grey-Headed Flying Fox (GHFF) is Australia’s largest flying fox species and, although apparently common, it was added to the Threatened Species Lists in 2001 as ‘Vulnerable to extinction’. Although surprising to many, it was well-justified based on population trends, when a decade of study revealed a 30% population drop. This information is of serious concern for the survival of the species – and the survival of our native forests, ecosystems and overall biodiversity.

Not all ‘threatened species’ are rare and population trends can warn us that intervention is required to prevent extinction occurring; especially with species that have a low reproduction rate. Flying Foxes (FFs) are cursed with the double-whammy of low fecundity and high mortality – meaning they can’t easily recover from either sudden population drops or from a gradual and continued downward population trend. Both are happening to FFs as a result of extensive clearing of habitat and consequent reduction in food resources; camp disturbances; increased severity and frequency of storms and droughts; and increased temperature spikes over 40 degrees.

Estimates indicate the GHFF population is only 5% of what it was prior to European settlement and, if recent declines continue, the species could be “effectively extinct” by the middle of this century. A species is effectively extinct when there are not enough animals left in the wild to perform their ecological role effectively.

But what is their ‘ecological role’? It is to pollinate our eucalypts and other native hardwoods which are the pioneer tree species that form the scaffolding of our native forests. These trees form the microclimates that create the habitats required for tens of thousands of other native species to survive.


Contrary to primary school biology, not all pollinators are birds, bees and butterflies and many of our native trees have evolved to ensure they are only pollinated at night. As FFs are the only significant nocturnal pollinators, they are designated as a ‘keystone species’ – a specialised and irreplaceable species performing a unique role. FFs can typically fly 50-100kms a night to forage and consequently are the only species that can disperse seed, pollinate trees, and spread genetic material across a landscape scale – all essential to ensure our native forests are genetically robust and capable of surviving climate change and disease. If we lose these wonderful animals we will, gradually but eventually, lose our native forests.

The symbiotic mechanism is between FFs and our forest hardwoods is simple. Flowers are only pollinated by fresh pollen, which is only produced at night. To attract FFs, the trees also produce their main nectar load at night. The flowers of these hardwood trees are predominantly held above the canopy at the end of branches and are either cream or white – all adaptations to ensure they will attract a winged, nocturnal pollinator.

The recent drought, bushfires and extreme temperatures have been devastating to this season’s FF pups –generally born in spring and early summer. It seems likely that the only significant food available to FFs in Sydney at the moment is the native figs in public parks and on nature strips. If these crops persist until rain, Sydney may avoid a massive FF starvation event.

The situation is horrendous. FF carers across all NSW are overloaded, well past care capacity and exhausted both physically and mentally.  Additionally, as FFs are highly intelligent and incredibly affectionate, there is a highly personal impact on the emotional wellbeing of carers who are witnessing so much death.

It was recently feared that some 150 viable pups would need to be euthanised in the Shoalhaven due to lack of care capacity but, at the last minute, a private plane was arranged (for the cost of fuel) to deliver orphaned pups from the Shoalhaven to Queensland where there was some spare care capacity.

What can we do? We can all do something – here are my suggestions: