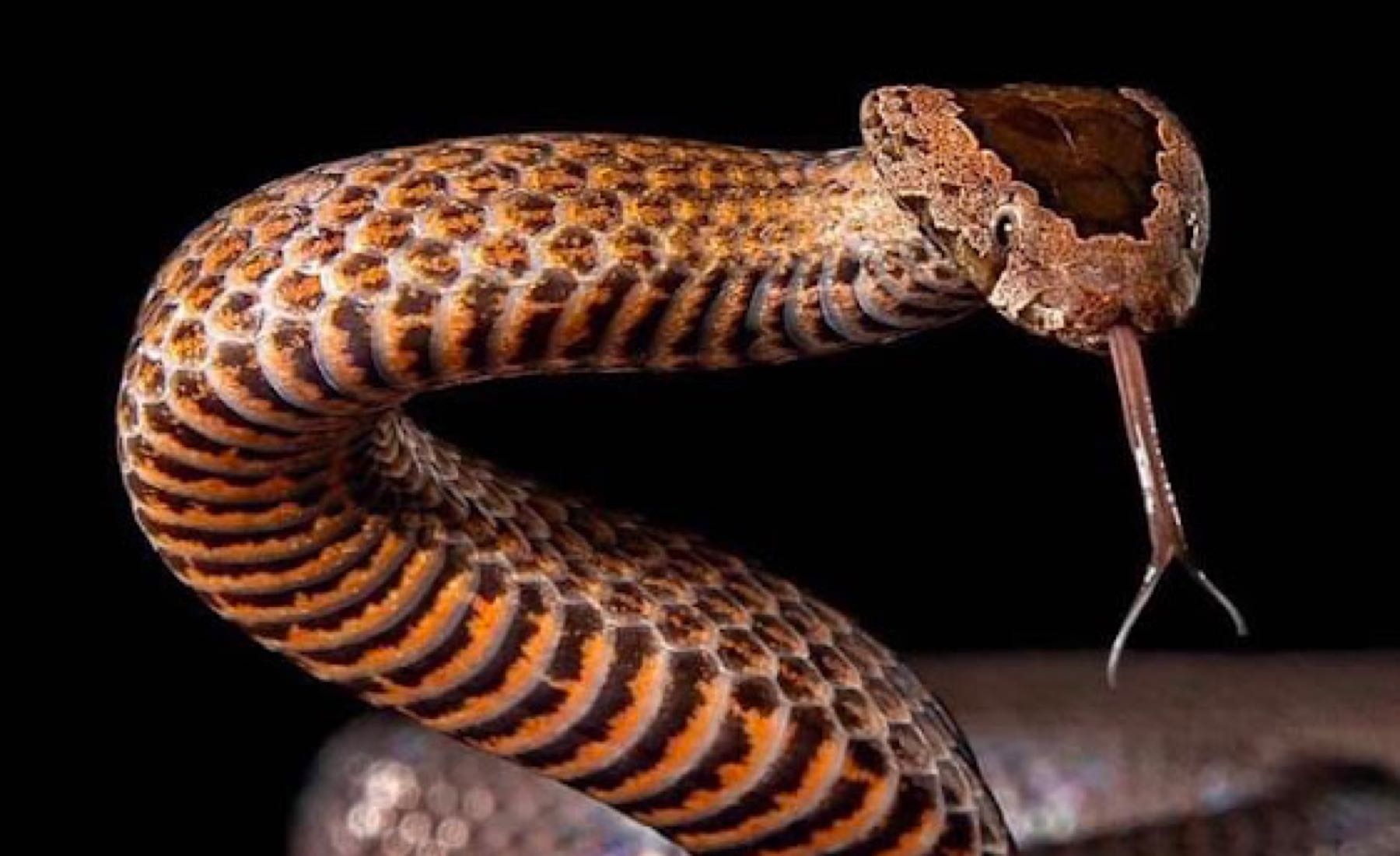 Who can remove a snake from my garden or house?

We are very lucky to have some of the most beautiful and most interesting reptiles in our Sydney suburbs.

One of the most commonly- encountered snakes in backyards is the golden crowned snake (Cacophis squamulosus).  Through no fault of their own, they often get mistaken for ‘baby brown snakes’ - probably because they are small and brown in colour...

Golden crowned snakes (Cacophis squamulosus) are typically quite small, even as adults (average length 60cm) and they are usually darkish brown in colour.  Their most distinguishing feature is the lighter coloured ‘crown’ on their heads.  They have very weak venom which is only used for subduing their prey.   As they are small and apparently quite delicious (according to their predators) they have to try to look as scary as possible to avoid being caught.  To achieve this, they will raise their heads high off the ground, flatten their necks and ‘bob’ vigorously from side to side.  It’s all about the bluff. (The photo on the left is a golden crowned snake trying to look scary.)

We get calls all the time from people insisting they have a baby brown snake on their property.  However, young/baby brown snakes (Pseudonaja textilis) are actually more likely to be banded when they are small or they may have a black head and black/orange bands on their necks.  These bands diminish as they grow.  (The photo below is of a young eastern brown snake, showing the black head and banding.)

Never attempt to catch or kill ANY snake.  They are a protected species.  The most common reason for snakes ending up inside one’s home is that they have been brought indoors by pet cats.  If your cat (or dog) has brought a snake into your house, that snake will usually need to be rescued and given treatment.  Please call your local wildlife rescue organisation:

If you need a snake relocated from your property, please call a licensed catcher:  https://www.environment.nsw.gov.au/questions/snake-removal

Photos by Peter Sharp of Tame and Wild Studi