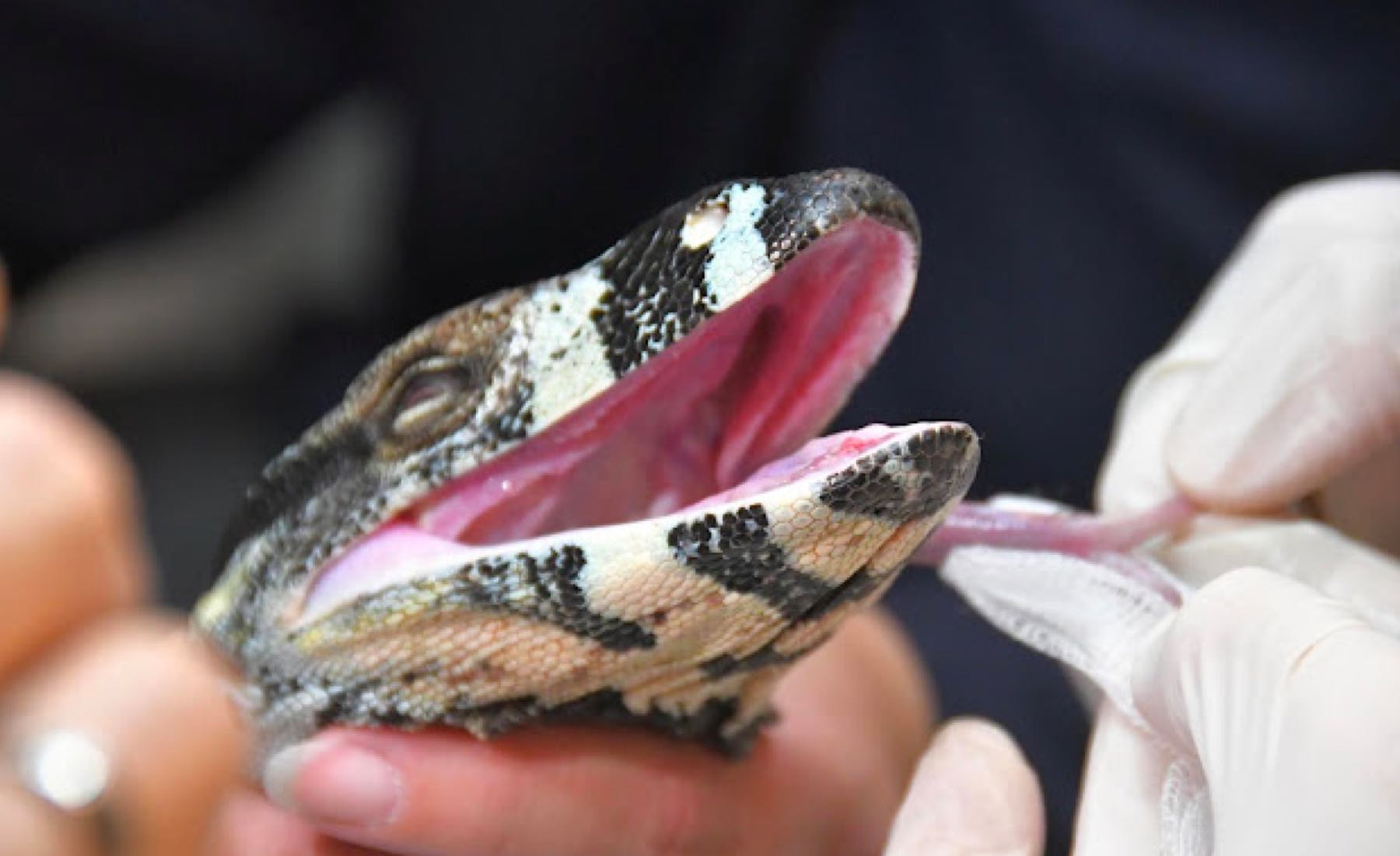 Who has been visiting our Mobile Care Unit?

Many of the cases we have in the Mobile Care Unit become collaborative efforts between our volunteer veterinarians and a number of other experts.  Often a patient has already been triaged and given initial treatment by a veterinary clinic close to where the animal was rescued.  Thereafter, the patient is referred to us for a follow-up treatment plan or for further diagnostic testing.  In difficult cases, we often liaise with even more specialised veterinarians such as those at the Taronga Wildlife Hospital and the Australian Registry for Wildlife Health. Having a close connection with a network of experts ensures that we are working towards the best outcome for the patient.

The following 3 patients all required a collaborative effort to ensure that the animal received the best care possible:

1.     Lace monitor - hit by a car in Arcadia and taken straight to Glenorie Vet for urgent veterinary assistance.  The monitor sustained head trauma and its tongue was almost completely torn from its sheath.  The veterinary team was able to stabilise the patient and suture the base of the tongue, as well as a laceration on the body.  The patient was then referred to us for follow-up treatment.  Initially the monitor was having difficulty re-sheathing its tongue and had to be tube-fed for the first few weeks but he is now managing to self-feed and is getting back to his cheeky self.

2.    Echidna - hit by a car in Allambie and taken straight to Allambie Vet Clinic.  Their veterinary staff took x-rays and administered analgesia to the patient which was then transported to our veterinary team. We conferred with Dr Larry Voglenest from the Taronga Wildlife Hospital as the radiographs showed a beak fracture.  After 3 weeks in care and 2 weeks in the Rehabilitation Facility, the echidna was able to be released.

3.    Blue tongued lizard - found immobile in a garden, suffering from facial lesions.  Was taken directly to Mona Vale Vet Hospital for initial triage.  The lizard had loss of skin along the maxillary and mandibular mucocutaneous junctions as well as around the eyes and nostrils. The patient was transferred to our team to ascertain the cause of the ulcerative lesions. Initial diagnostic tests suggested fungal involvement so we approached the Australian Registry of Wildlife Health. They were able to take swabs and culture the organism for us. The cultures revealed that the animal was positive for the emergent fungus Nannizziopsis. Together we were able to discuss the findings of the pathology report and start devising a treatment plan for the next patient showing these same symptoms.

We are extremely grateful to have such good relationships with expert members of the abovementioned teams and we are lucky to be able to draw from a variety of resources and a large ‘brains-trust’.

Together, we are working towards the best outcomes for wildlife patients.