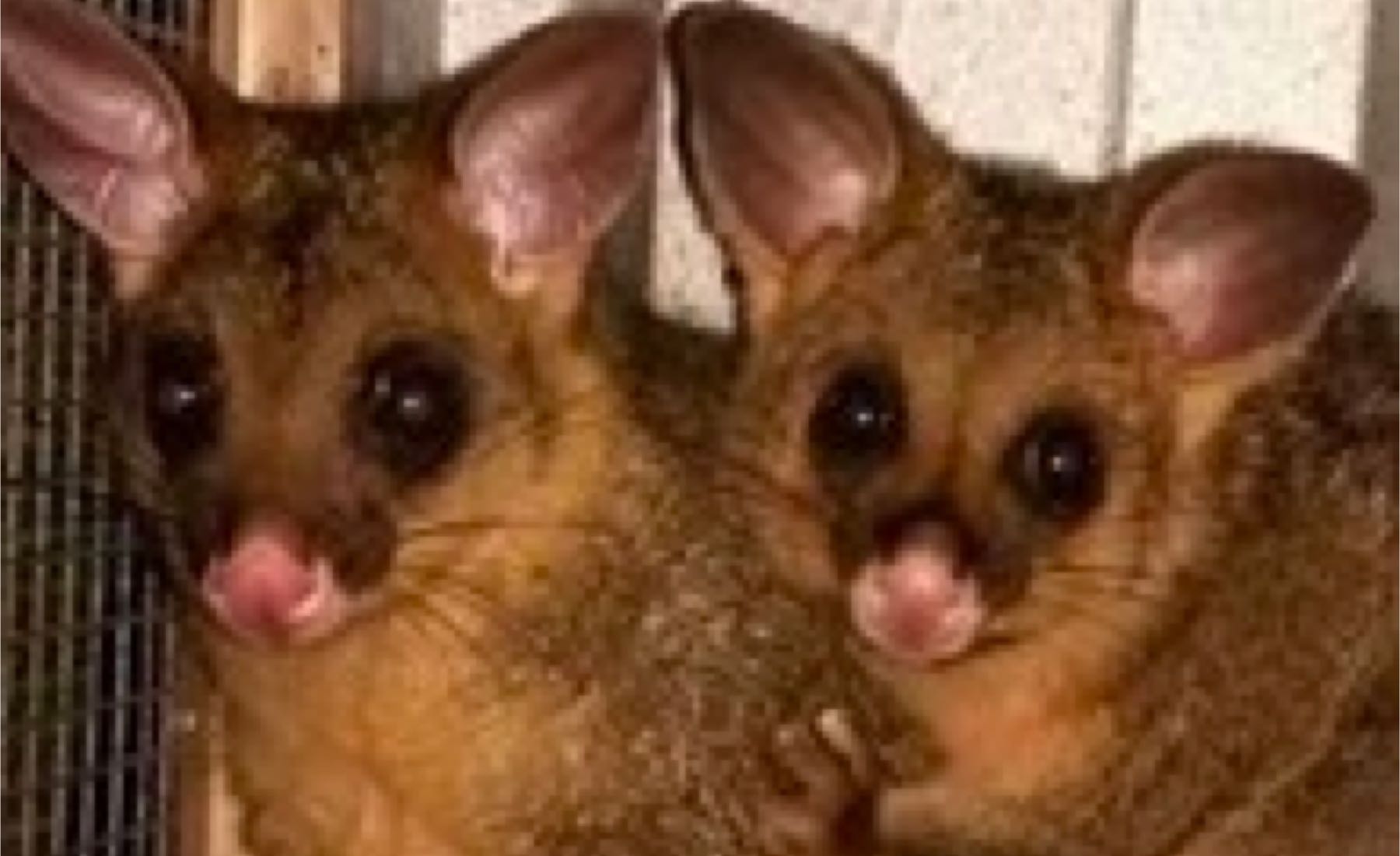 Currently Australia has the world’s worst record for animal extinctions. In Australia (especially after the bushfires) we are lucky to have some native wildlife surviving in the cities.

However, with more trees being removed some wildlife are seeking shelter in areas we don’t want them (such as in our roof space) or trying to find a meal from our food plants as their food trees and shrubs have been removed.

In these situations please plant more native plants and provide nesting boxes to live alongside them, as well as keeping your pets inside at night.

If you struggle to live alongside our wildlife please talk to a rescue group, such as Sydney Wildlife 9413 4300 or WIRES about your situation and what options are available.

If you have wildlife in an area you do not want them (such as roof space or on your balcony) and they are NOT injured, then call a Possum Removalist. They are licenced to trap and release our native wildlife.

If you decide to hire or buy a trap, you need a licence to use the trap as under NSW legislation (National Parks and Wildlife Act 1974) any native animal CANNOT be removed further than 150 metres from where it was trapped. The government legislation is very clear “Possums are protected in NSW and catching possums without a licence is illegal in NSW. Licences to trap possums on your property are issued free of charge from your local NPWS office. Traps are available for hire from some wildlife rescue services or pest control companies.” How do I get a possum out of my roof? | NSW Environment, Energy and Science

Unfortunately, many people dump our wildlife away from their territory as they think possums can survive in “bush”. Research shows they usually die as they compete for food and space with wildlife already living there; they do not recognise the different food sources; they are removed from protection and social network of their family/flock, and; often they end up causing danger to others as they are chased out onto roads.

Traps are ONLY to be used to get wildlife out of sticky situations but they MUST be released in their territory. This winter we have had 4 reported cases of dumping in the Northern Beaches area. In one case the possum was saved from certain death when a wildlife rescuer was called and could administer medical treatment. There are many more cases where number plates were not recorded or dumping was not seen. Many end up rescued when they are sitting on the edge of the road defeated or found starving in rubbish bins. But members of the public can help. You can contact:

·       National Parks and Wildlife Services regarding trapping and relocating or to report illegal dumping Environment Line 131555 or info@environment.nsw.gov.au

Australia has amazing and unique wildlife that is under growing threat. Thank you for your help in keeping them safe

A possum box in a tree